Spiders are usually considered an unwelcome house guest and most homeowners only wish to have them removed as soon as possible. The best method starts with making your home uninviting to them. We use a number of strategies to do this. Sometimes all it takes is a single visit however larger, older buildings and well-established infestations often require several control sessions before they are completely removed. Once removed, preventing spiders from re-entering the premises is essential. We will discuss various suggestions with you to ensure this.

We have lots of different species  in the Kapiti - Horowhenua region. Some of the most common include the ‘Daddy Long Legs’, (below) which is found in abundance in the corners of ceilings. 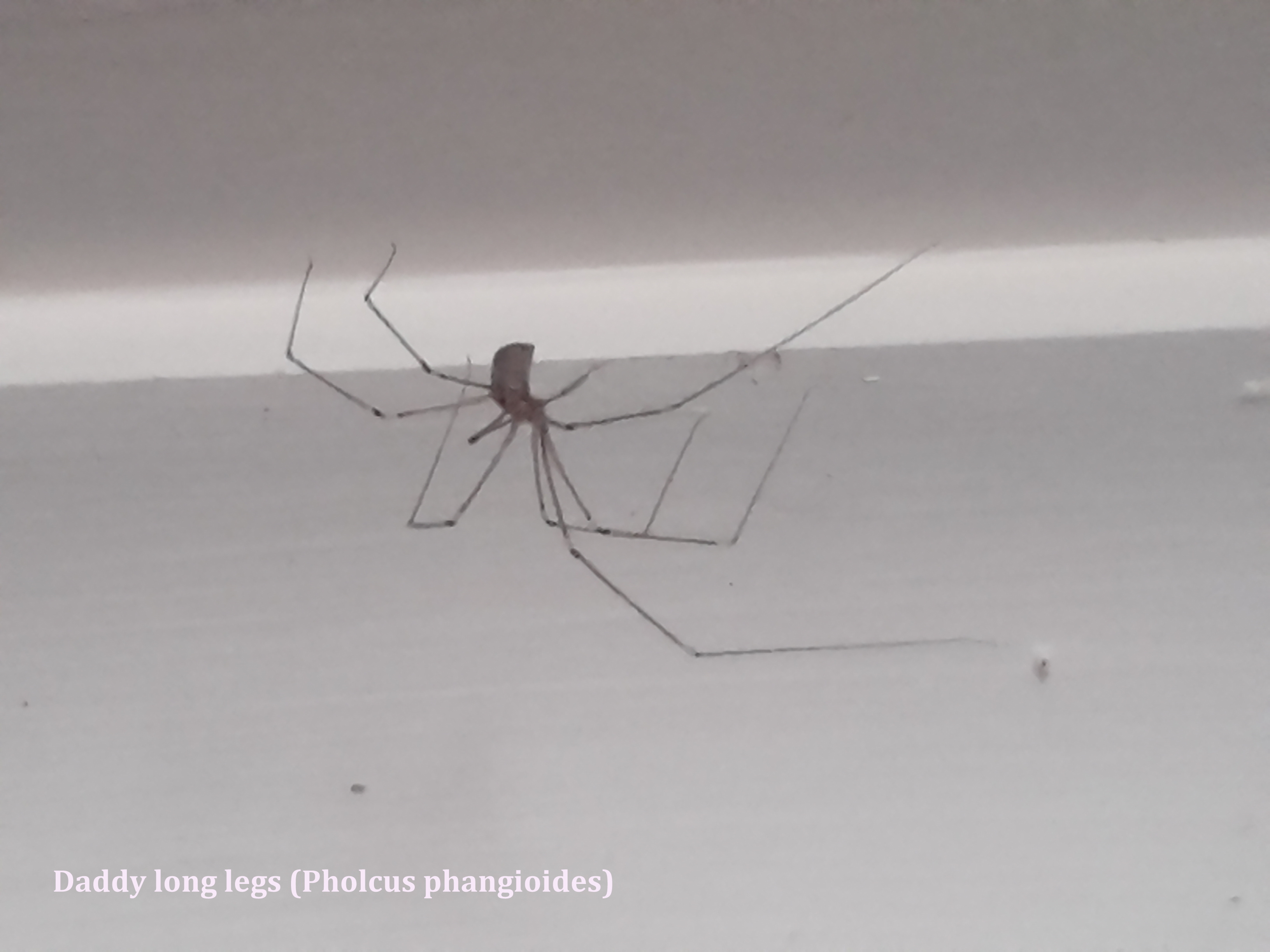 Others include small jumping spiders flourishing during summer and ‘Orb’ spiders, responsible for those large cartwheel cobwebs spotted in the garden.

Another species common in the area is the white tailed spider. They are often seen in and around the home, White tailed spiders are one of New Zealand’s feared spiders because of their ability to bite. These spiders mainly hunt for their prey during the night, feeding only on other spiders. Their meal preference is the grey house spider, a spider that’s really common, inhabiting small holes or cracks on the outside of houses. Therefore control of ‘white tail’ spiders often begins with removal of their food source, the grey house spider. 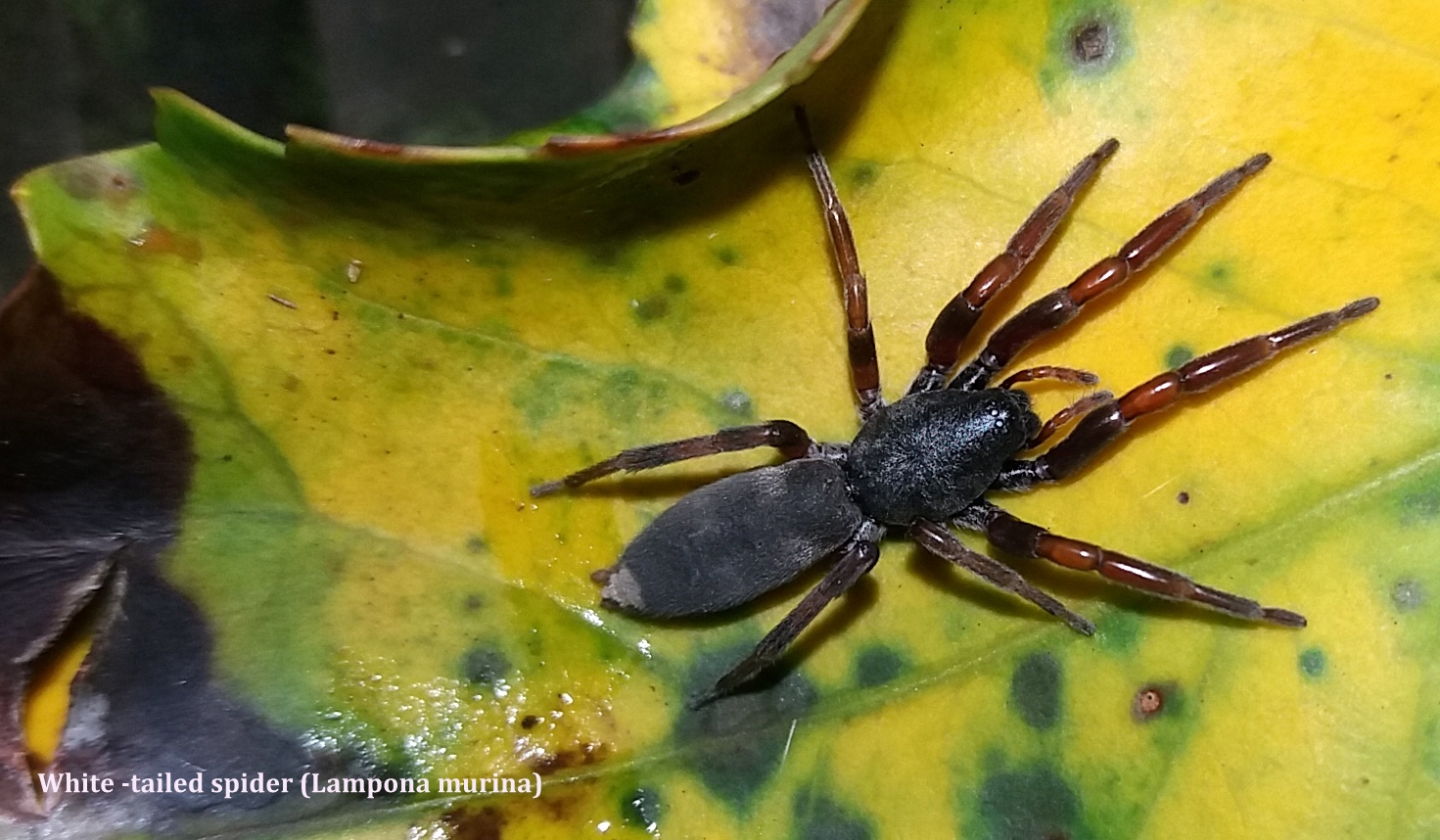 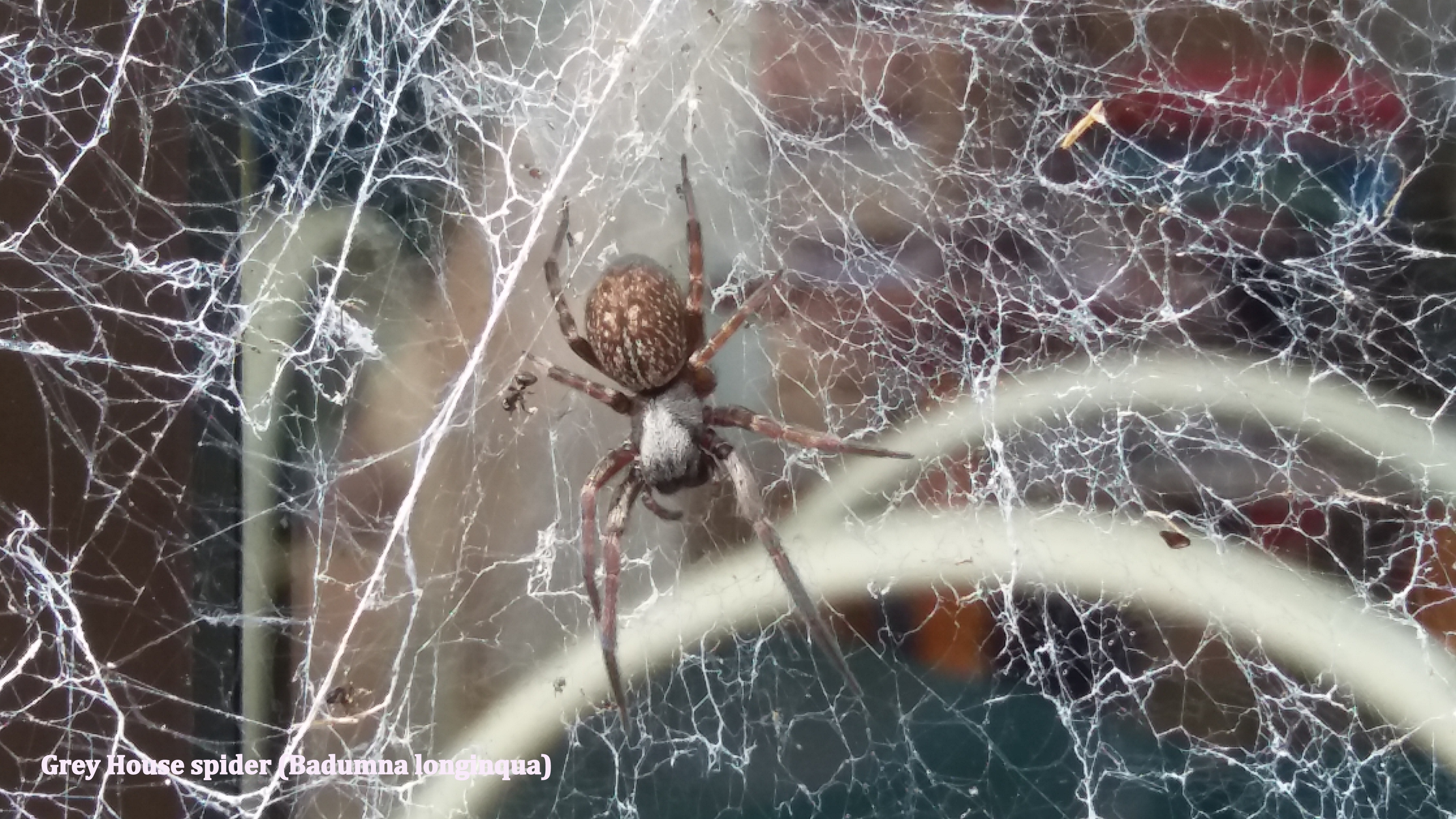 If a number of spiders are found in your home, or the outside of the house is becoming increasingly encased in unsightly cobwebs, or you begin to notice strange and suspicious looking spiders, it is time to call us at Nature's Way. We will share our expert knowledge about spider species, biology and behaviours and use this to rid your home of any infestation.